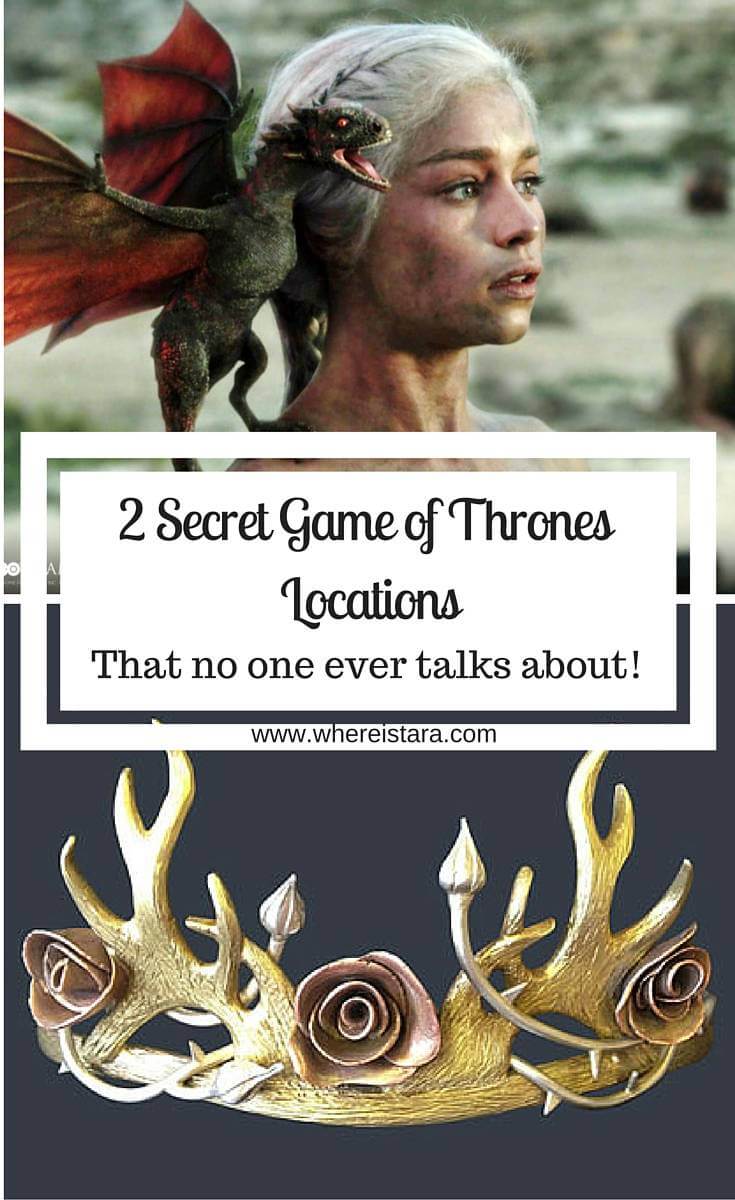 Ok, so I used to be one of those oddballs that hadn’t watched an episode of Game of Thrones in my life. Well, until I took a flight from Hawaii to New Zealand in March this year and binge watched the entire first season on the plane. Now I’m fully caught up and just a little bit obsessed.

My recent trip to the Causeway Coast, visiting all the Game of Thrones filming locations,  only served to further fuel my obsession. But it’s not just all about Mussenden Temple and Ballintoy Harbour. There’s a couple of hidden gems that I found out about while I was up North, and you might not have heard of them. Allow me to elaborate. 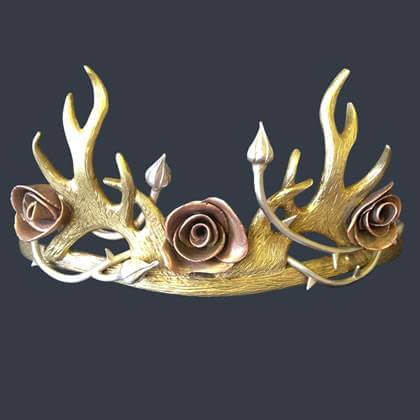 If you’re into pretty things AND Game of Thrones, then you can’t afford to miss this. Steensons is a family run, independent jewellers located in Glenarm, County Antrim. They also have a shop in Belfast town. However, I recommend visiting the Glenarm store as you can visit the workshop and watch the craftspeople at work.

These talented folk created the incredible jewellery seen in Game of Thrones. You can see the complete collection of their Game of Thrones jewellery creations on their website, here. This includes Joffrey’s crown for his wedding to Margaery Tyrell, as well as her crown (as seen above). They also created the Daenerys dragon brooch and the Lannister lion pendants.

And the most exciting news of all?? Steensons will shortly be launching a Game of Thrones inspired jewellery range that will be available, for purchase, to the public. Make sure you sign up to their email newsletter to be the first to know the official launch date. Hopefully they launch it before my birthday in November (hint, hint family, friends and loved ones).

Now, you probably all know that Dunluce Castle was a Game of Thrones location. It was the house of Greyjoy (such a happy place). ANYWAY, that’s not what I’m here to tell you. There is actually another thronie dream location just across the road from Dunluce Castle. This is, Causeway Historical Costumes.

Bertha, the woman behind Causeway Historical Costumes, creates beautiful Tudor style (with a bit of artistic license) costumes for men, women and children. She uses all kinds of beautiful material, occasionally even her own curtains. It takes her 2.5 days of nearly continuous work to make one gown. 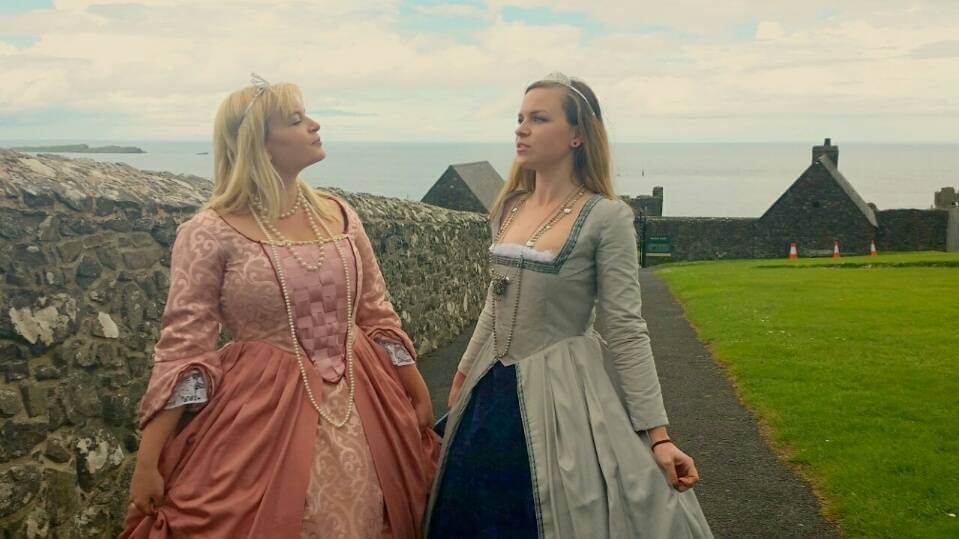 She is not officially associated with Game of Thrones, however, her costumes look like something straight from the set of the hit series. In fact, she even has a Nights Watch (or Crow, depending on your perspective) costume fit for any Jon Snow wannabe.

I highly recommend wearing a gown and having a photo shoot in front of Dunluce Castle (weather permitting). Myself and my sister did this and we felt like we had just stepped off the Game of Throne set! All we could talk about was murder and power.

“SURELY this is expensive?!”, I hear you cry! Strangely, no. Bertha only charges £5 per person to wear the costume around the grounds (taking your own photos). OR, if you want a professional photo shoot at the castle in all your finery then the charge is only £10. It’s ridiculously affordable. To be honest, I think she’s undercharging. So you should get up there and take advantage of her cheap prices before she realises how much she’s worth! haha.

For further photos of the gowns/costumes available or to contact Bertha, check out the official FB page here.

If you’re a true thronie then I recommend you take a trip up North ( both literally and in a Game of Thrones sense of the word), but be careful…..winter is coming. While you’re up in Northern Ireland visiting my secret Game of Thrones locations make sure you check out all the other cool stuff you can do up there too. 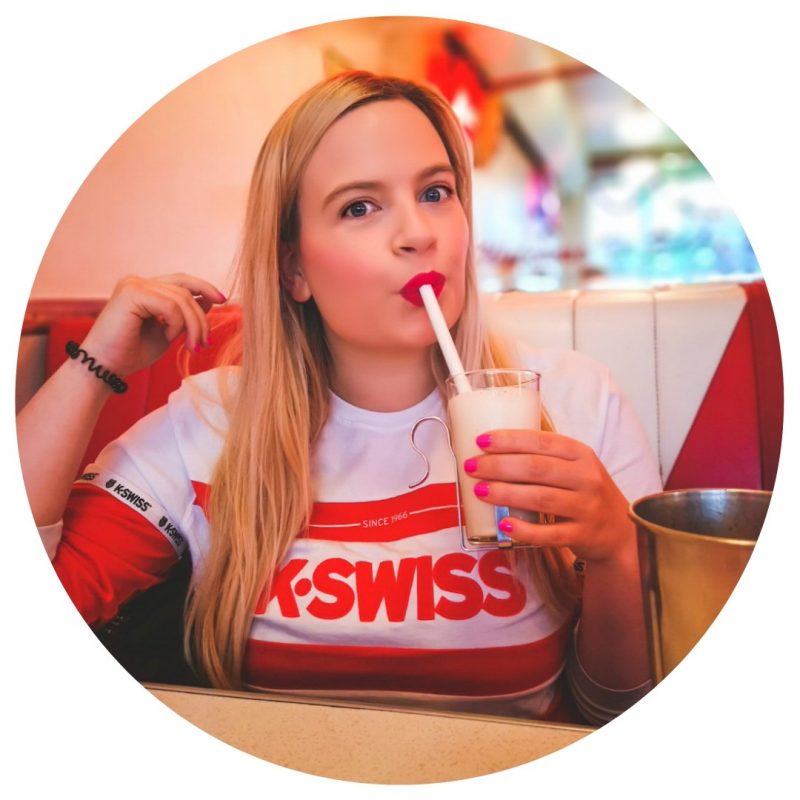 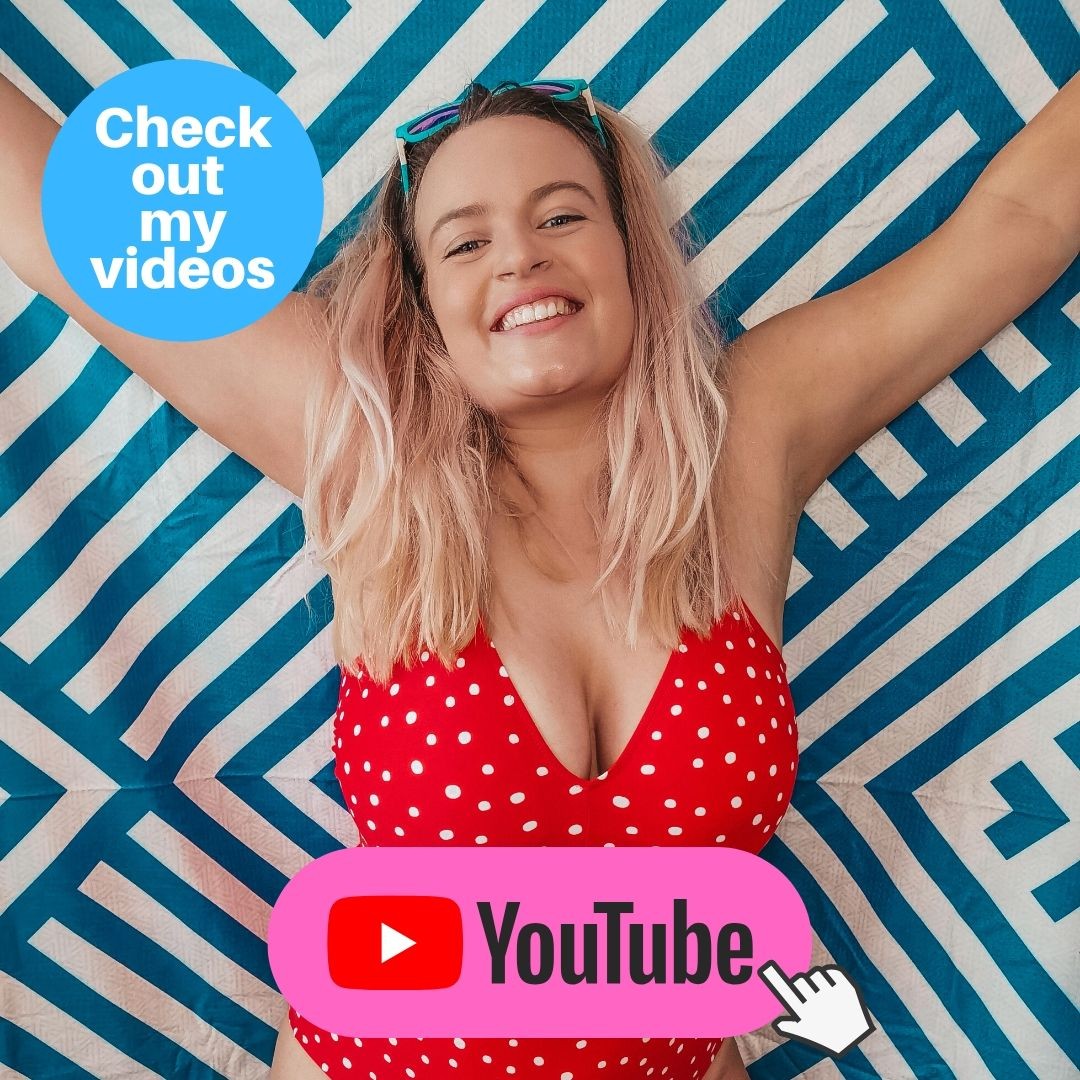 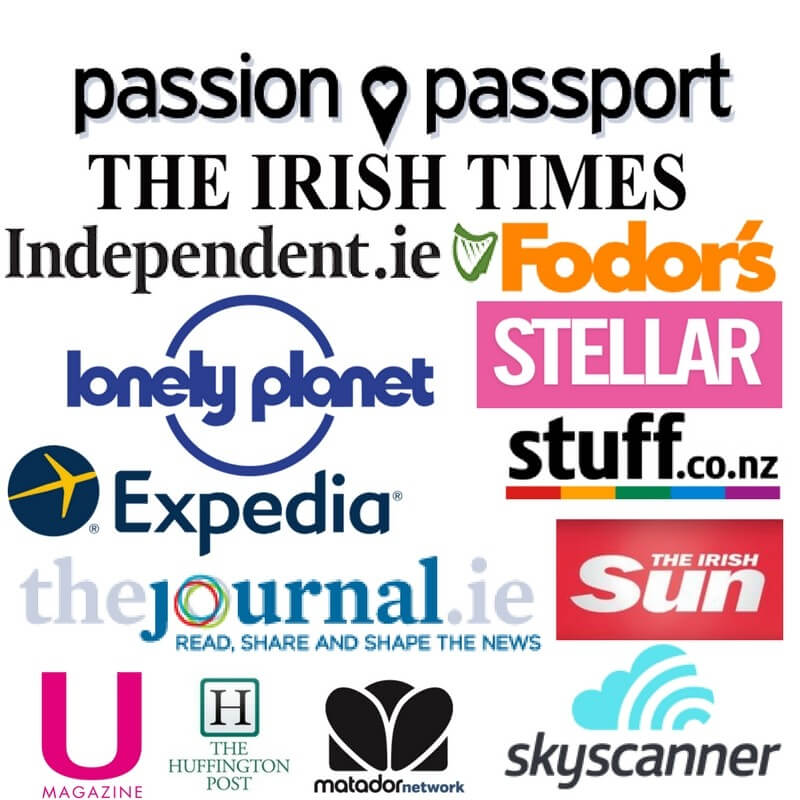