I don’t often write bad things on my blog. BUT I feel a little bit like I need to warn you all about how atrocious Scoot Airlines is. Mainly so that what happened to me, never happens to you.

I love you guys and want you to have only the best travelling experiences. With that said, here’s my Scoot Airlines review.

Is Scoot a Good Airline?

Now, let me tell you all about my personal experience with Scoot and why I’m a little bit bitter. And don’t get me wrong, I know Scoot is a budget airline, I wasn’t expecting too much, trust me.

It's #Saturday and a great day for some #planespotting! ✈ Why not head down to your nearest airport this #weekend to try and catch sight of our bright #yellow planes, or even better – hop on one and go on a spontaneous #getaway? 😄 📷: @changiairport #EscapeTheOrdinary #FlyScoot #ChangiAirport #Airplane #Aviation #AVGeek #AviationLovers

Have you ever booked a flight with a budget airline and after clicking “confirm”, thought that MAYBE you should have just paid a bit extra for a better known airline? No? Well, neither had I until I booked a flight from Sydney to Hong Kong (via Changi airport, Singapore) with Scoot Airlines.

I didn’t know it then, but I was about to have one of the worst flying experiences of my life. My fears were somewhat calmed when I discovered that Scoot is owned by Singapore Airlines. After all, Singapore are a decent airline! I thought, “I’ll be grand, Singapore couldn’t possibly run a dodgy budget airline”.

Sadly, I was about to be proven seriously wrong. Let me tell you EVERYTHING that made me believe that Scoot Airlines might possibly be the worst airline in Asia.

My flight was scheduled for the 5th of April. However, at the start of March I received an email saying that my flight had been cancelled due to “operational constraints”.

LUCKILY for me, Scoot were so good as to automatically book me onto the next available flight. Never mind that it was two days later on the 7th of April. Oh and they were kind enough to mention that they did this all “free of charge”.

Eh what? OF COURSE it’s free of charge. Don’t phrase it like you’re doing me a favour. They also offered me the option of changing my flight to another day, free of charge (as it should be). Only catch being that the flight had to be within 7 days either side of my original flight. Then I was given the final option of just plain old cancelling and getting a refund……. in vouchers……. for another flight with Scoot. NO. THANK. YOU. 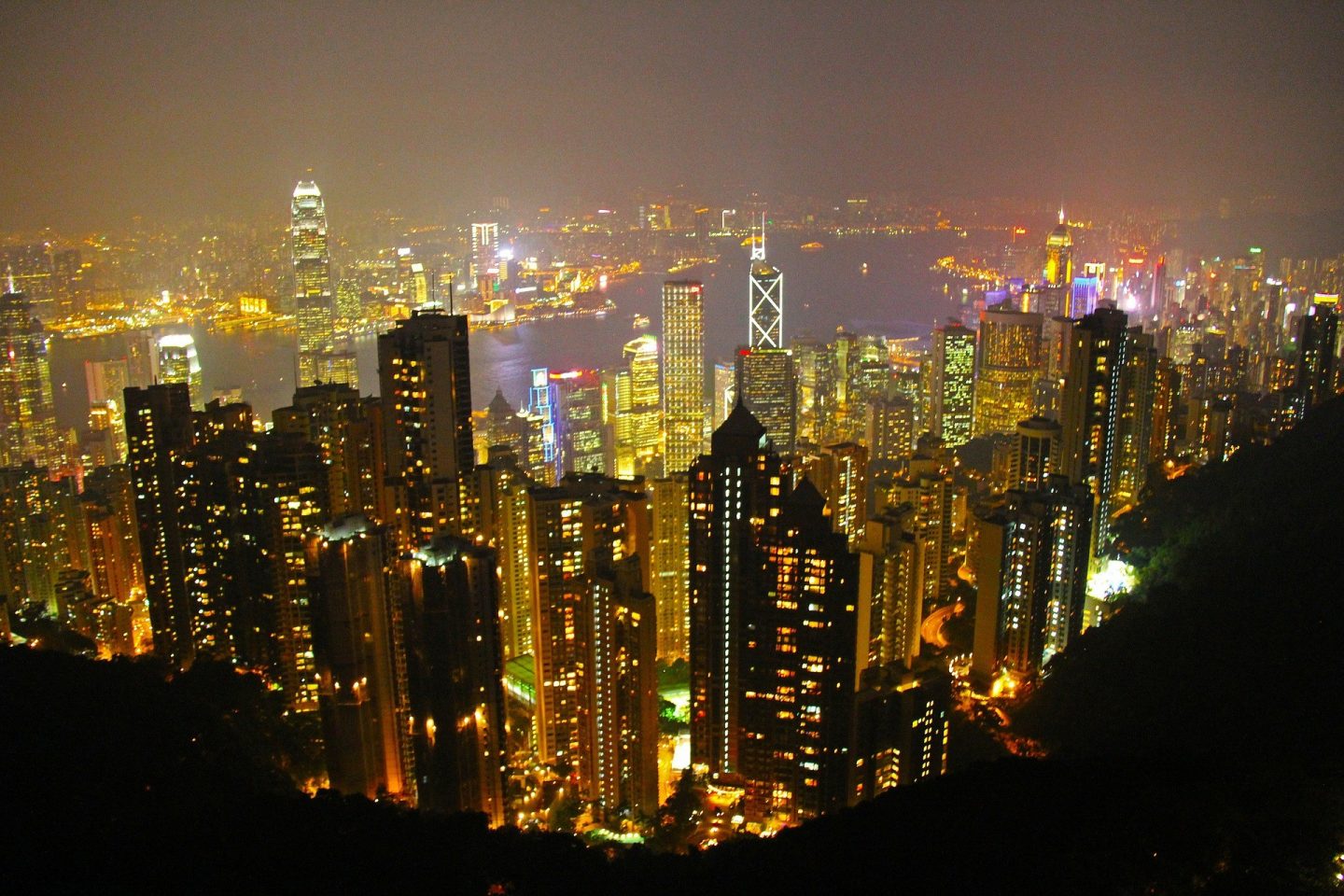 OK, so I needed to fly OUT of Hong Kong on the 7th of April, so no way was that change of flight suitable. I needed to change it to an earlier flight. Naturally, like any normal human, I went into “manage my booking”.

Imagine my dismay when there was not a SINGLE option for me to change my flight. NOTHING. Are you for REAL, Scoot Airlines?! Why does Scoot not allow you to change your flight online?! If you’re reading this, I highly recommend getting that fixed.

Now, when I have a problem with a flight, I usually jump straight on Twitter. I find that the official Twitter accounts of airlines are always very responsive and help get things sorted VERY quickly. Well, with the exception of Scoot Airlines APPARENTLY. I tweeted them on SEVERAL occasions, no response.

I think you’re starting to get the picture of how this Scoot Airline review ends, AND I HAVEN’T EVEN GOTTEN ON THE PLANE YET! At this stage I was getting quite stressed.

I was travelling in New Zealand and didn’t have great access to internet or phone signal. But it seemed that phoning Scoot Airlines was the only option I had left (because apparently they don’t DO the internet). I could feel my phone bill wincing at the thought. Not exactly ideal for travellers.

FINALLY I managed to change my flight to the 3rd of April. Now, this is where the fun really begins.

OK, so on the 3rd of April I boarded my flight to Hong Kong via Changi. Not exactly looking forward to it (for some reason), but hey, I needed to get to Hong Kong.

The flight was actually fine. The problems started when I landed in Singapore. I went to the transfer desk only to be told that my flight to Hong Kong was delayed by more than 6hrs. Which meant that I had just under 12 hours to wait in Singapore airport.

The only silver lining is that Changi is one of the best airports in the world. See, I can still see the good in things! But yeah, Scoot Airlines are still, by a long shot, the worst airline in Asia. So far Scoot sucks for flight cancellations, flight changes and flight delays.

Scoot, Bring Your Own Food (Or NOT) 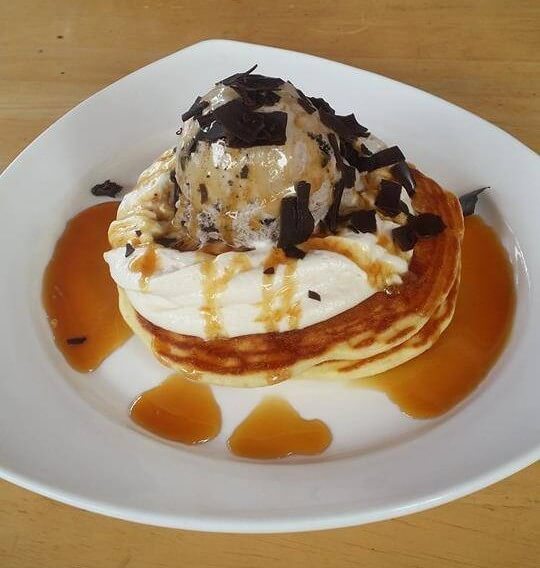 BUT HAVE NO FEAR! The one good thing about flight delays is that you usually get some decent compensation.

I was given a food voucher for dinner. How generous. Oh wait…. no…. it was ONE, £5, food voucher…….. in an AIRPORT. Yeah, seems reasonable. And it could only be spent in one place. SO, needless to say, I threw that out and got some pizza.

Also, while we’re talking about food. Scoot Airlines had the CHEEK to text me before the flight to remind me that NO outside food or drink was allowed on their flights. I have flown many a budget airline in my life and not ONCE, have I ever heard of anything like this. You know they don’t like it, but they never tell you that it’s not allowed. 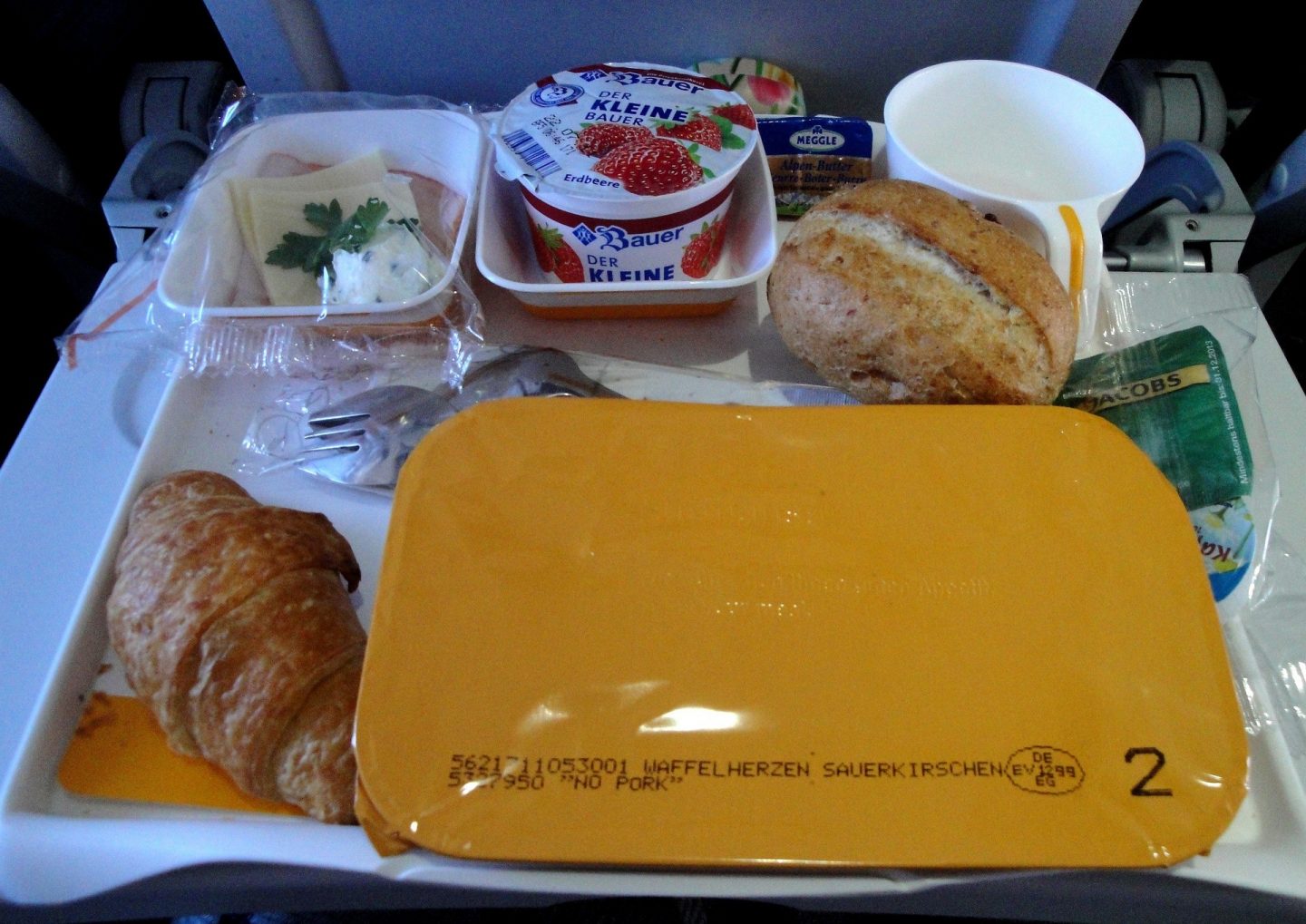 None of this on board Scoot!

First of all, what is Scoot, a cinema?! How in the hell do they plan on actually policing that RIDICULOUS policy? Second of all, I hope they plan on providing free water on their flights if they’re not allowing people to bring their own. Forcing someone to pay for water on a flight shows a bit of a disregard for the health, safety and comfort of the passengers (in my opinion).

Needless to say, I lined my bag with outside food and drink and ate/drank it proudly on the plane. Not a single thing was said to me. So I reckon Scoot Airlines could save themselves the cost of the text, because it’s not stopping anyone. If anything, it made me MORE determined not to purchase a single thing on board.

The other thing that really irritated me about my trip with Scoot was that I had to PAY extra to have my bags checked all the way through from Sydney to Hong Kong. Even though I was flying with the same airline the whole way through.

They call it “Scoot Thru”. New levels of budget. OH, I almost forgot. When I got home Scoot Airlines emailed me a voucher for $50 (Singapore), which is £25, off my next flight with Scoot. Presumably to make up for the inconvenience. Hmmm, thanks, but no thanks. I don’t think I’ll ever be flying Scoot again.

Hmmm, not really. I did GET to Hong Kong, so I guess that’s a good thing. The staff had nice uniforms. That’s about it.

Well, that concludes my Scoot Airlines review. Sooo I hope my bad experience will save you guys some trouble in the future. Sometimes, well, a lot of the time, it really is worth paying a bit extra for a much more reliable and comfortable experience.

If you want to read more about some much less disappointing budget airlines, check out my reviews of Ryanair & WOW Air.

What’s the worst airline you’ve ever flown with?